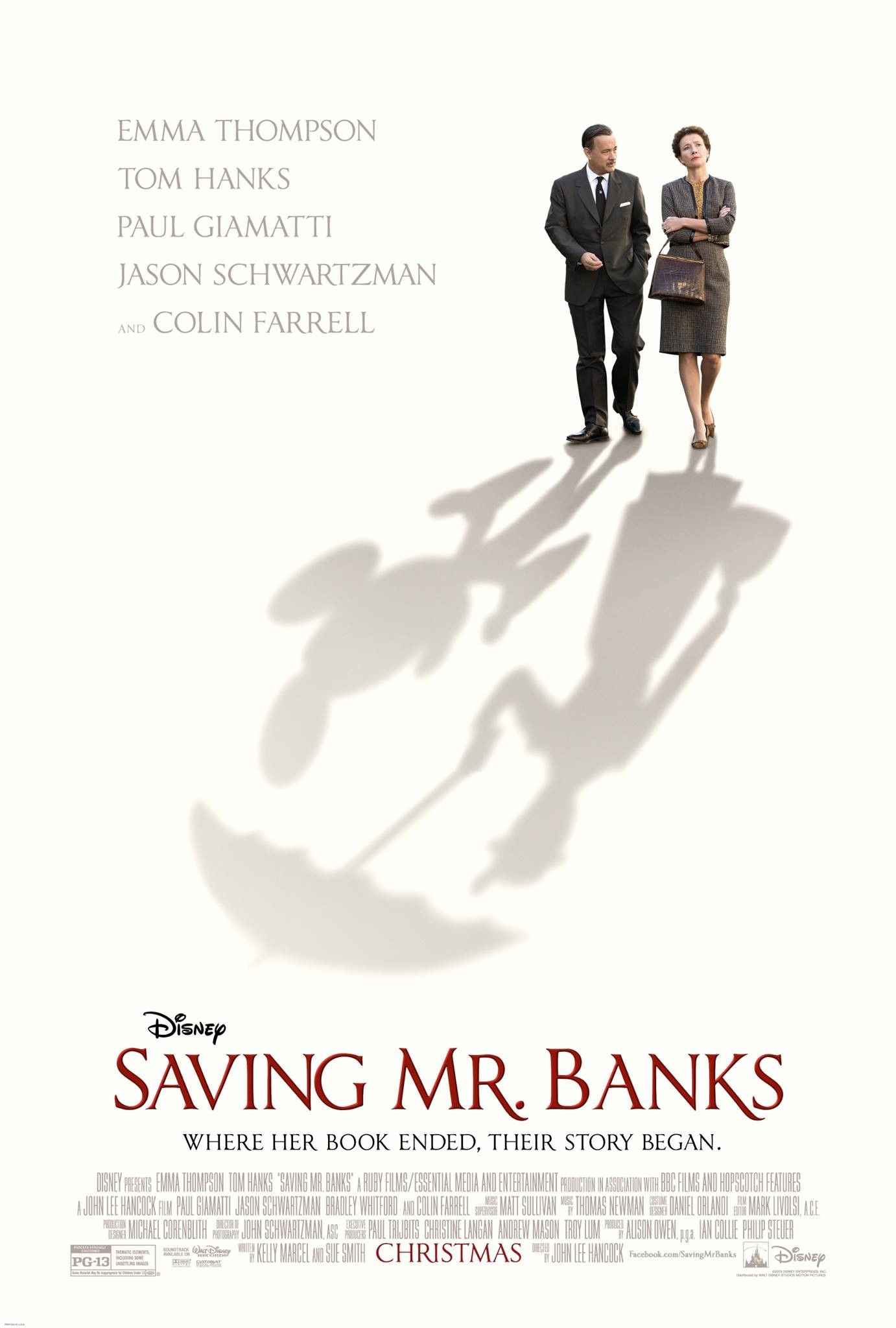 Last Friday two friends and I saw the movie Saving Mr. Banks, the story of how Walt Disney finally convinced author P.L. Travers to give him the rights to make a musical of her book Mary Poppins. It took him 20 years to accomplish the task! The trailers for the movie had me expecting a funny, frivolous experience – it was anything but that. I highly recommend it, especially to those interested in NLP. All three of us are NLP trained and had fun discussing how Disney was finally able to crack Mrs. Travers’ “code.” Without spoiling the movie for those who haven’t seen it yet, here are some of the things we discussed: One aspect was his ability to envision his outcome so vividly that it kept him motivated to complete the project in the face of two decades of yearly rejection. His objective was so clear and his purpose so compelling, he never lost sight or belief in his ability to win her over.   That said, his plan to win her over failed until he uncovered the motive behind her recalcitrance.  Even after the initial hurdle, he struggled to build rapport until he finally understood the values underneath her resistance. His response to her objections was: “How do we fix this?”

The results were nothing short of magical.

In the 1980s, NLP innovator Robert Dilts codified Disney’s winning strategies and called it the Disney Creativity Model. In the NLP Master Practitioner training we teach and apply this strategy within the context of individual goals as well as in group or company situations. I have used it myself many times to achieve personal goals and have facilitated dozens of meetings using the strategy to help companies move toward big visions. If you would like to experience the powerful energy and success strategies employed by Disney and used by many companies since Dilts’ codification, join us in the Master Practitioner this spring. See, hear, and feel you there!